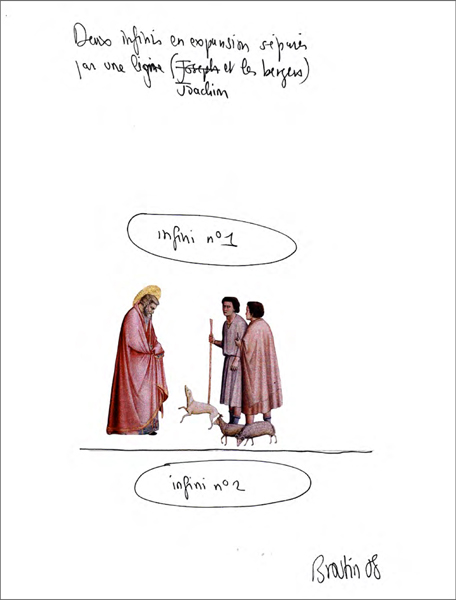 Lettrisme XXIe siècle - Reading the three texts you have in the exhibition catalog, one understands how this work that spreads over four years has layers of subjects. First, the most emotional meeting with Giotto at Assisi: "We were both exploring perspective: he in figurative art, me in Lettrism. [...] I found a brother in arms," then the polemical question of the authorship of the works, what I would call the lie of the little against the greats, or "the spiritual uniqueness" of Saint-Francis of Assisi who is leading you to reflect on your own work. Am I forgetting something?

The Paradisiacal Desire and the Outsider, India ink and acrylic on canvas, 65 54 cm, 1976 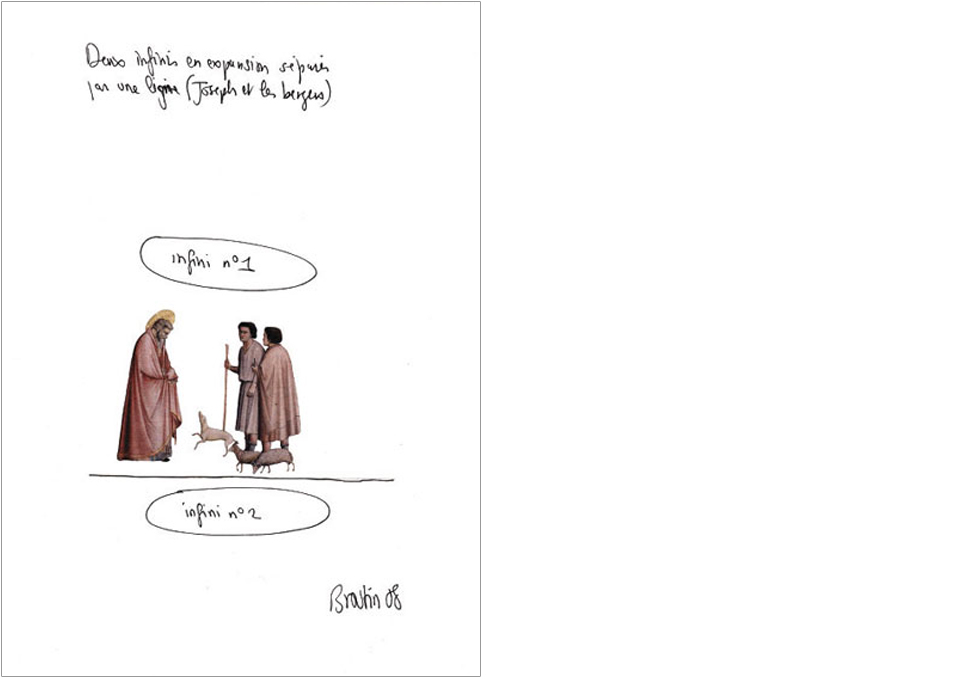 Two Infinities in Expansion Separated by a line (Joseph and the Shepherds), Print and India ink on paper, 30 x 21 cm, 2008 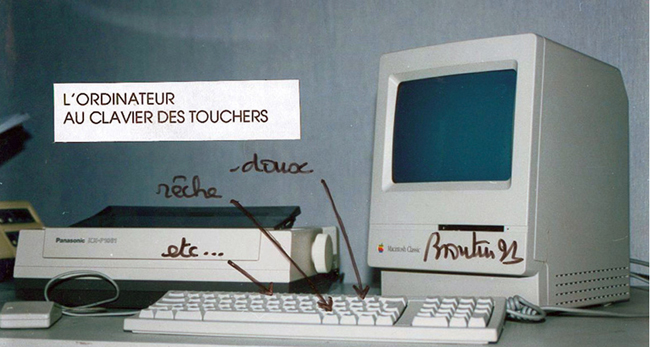 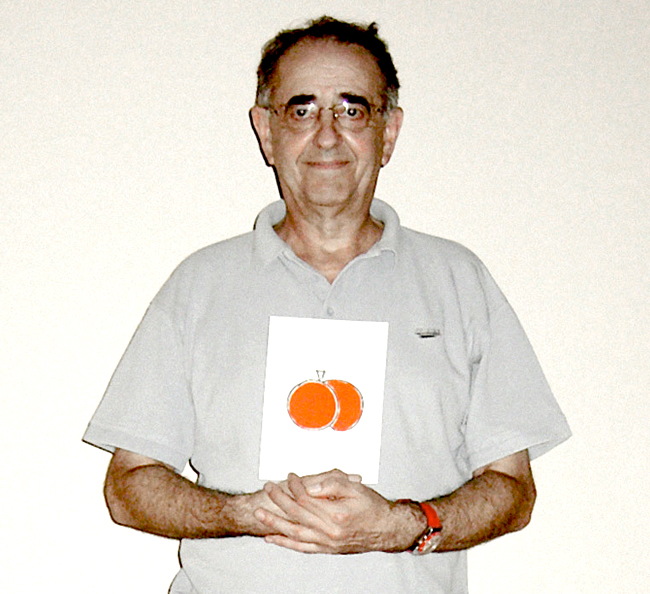 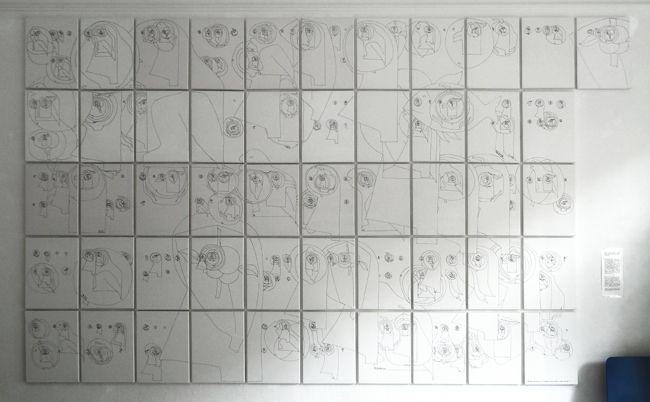 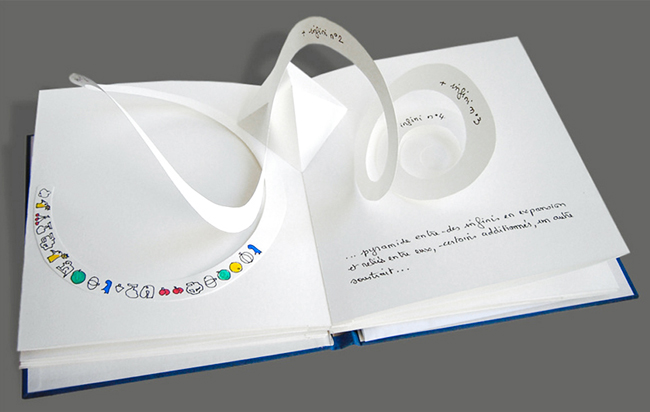 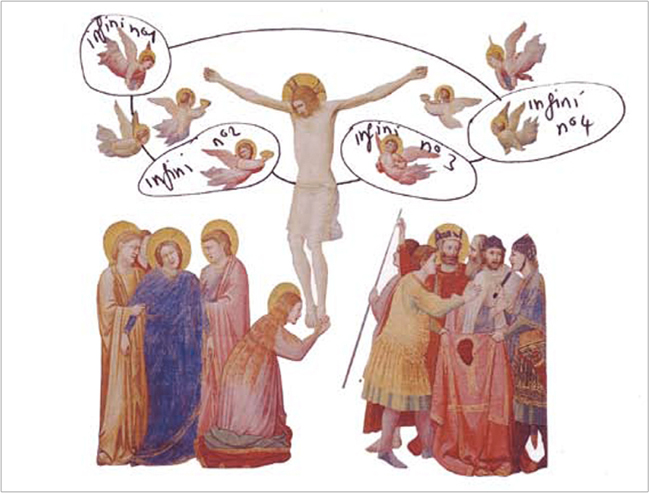 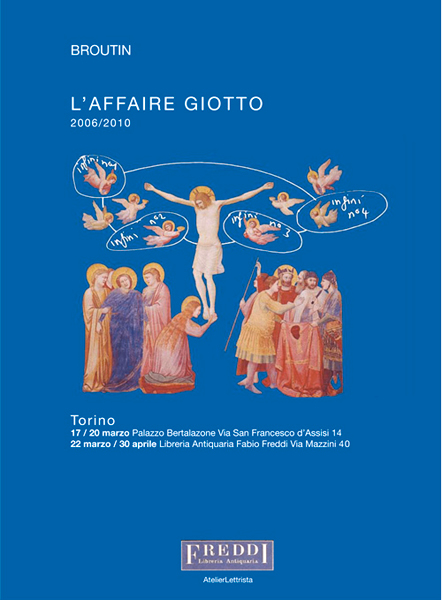 Catalog for the exhibition, Torino 2011 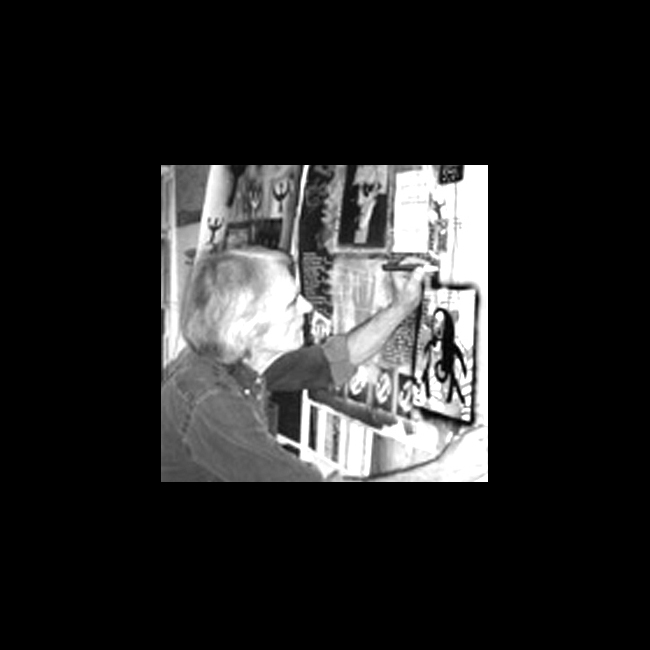